The Eastern Choir continued to receive many notable invitations and was frequently called on to provided background vocals for many top artists including Aretha Franklin, Barry Manilow, Patti Labelle, John Denver, Natalie Cole, Yolanda Adams, James Taylor and many others. The choir performed on the Emmy-Award productions “Christmas in Washington” and the “Kennedy Center Honors” from 1988 through 2014. In addition to its award-winning performance at the prestigious International Youth and Music Festival in Vienna, Austria, the choir traveled to Europe for two other separate special events, placing as finalists in the Danny Kaye International Children’s Awards in the Hague, Netherlands sponsored by UNICEF in 1992, and performing at the Allied Musical Salute to the Liberation of France, in Paris and Normandy in 1994.

In 1996 the choir recorded its second compact disc, Glorious Dreams, at Studio 4A of National Public Radio’s (NPR). 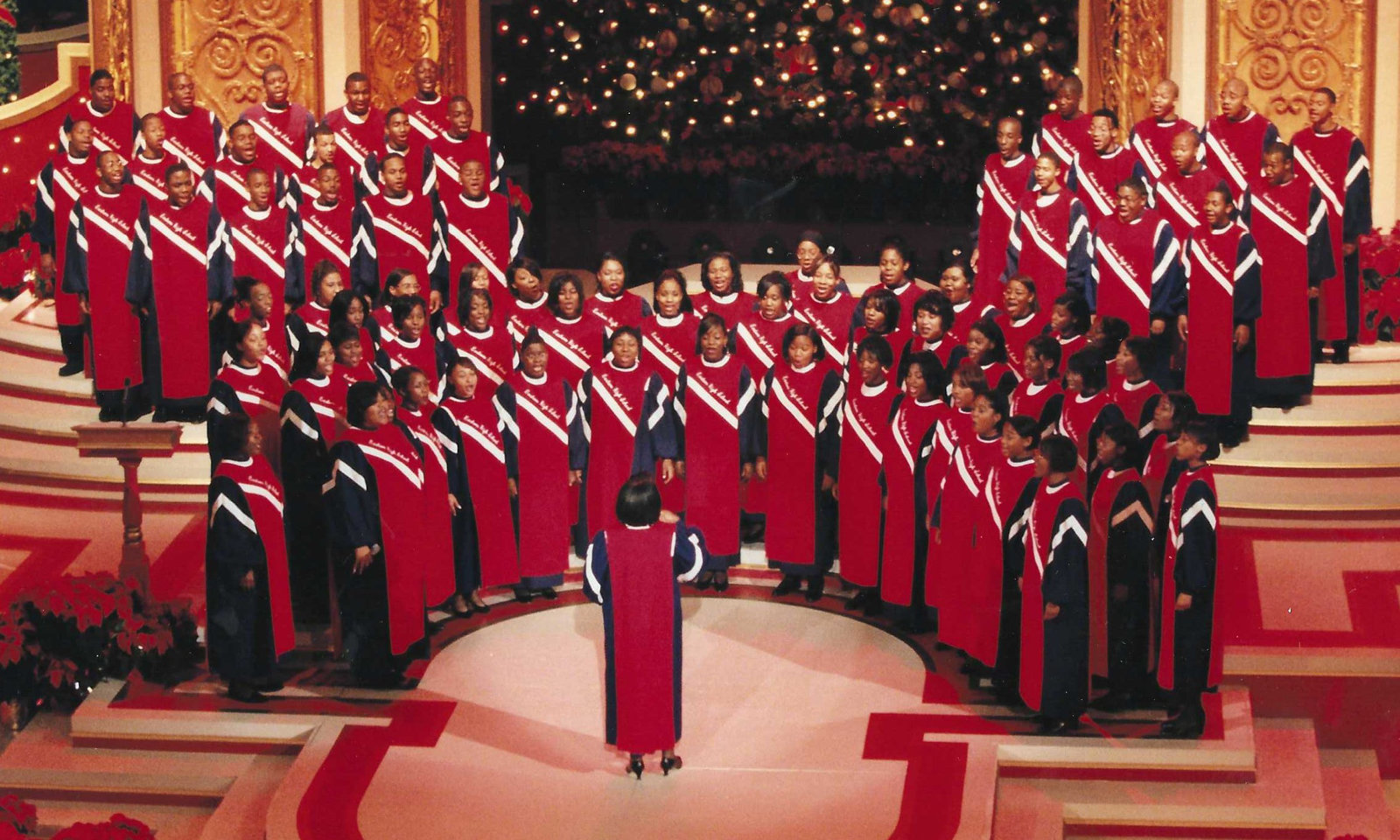 Christmas in Washington 1996-Cast of 3rd Rock from the Sun, Luther Vandross, Faith [...]