Joyce Garrett continued to expand the choir’s repertoire. Her strategy was simple: “Sing the gospel music selections with the same artistic standards and attention to quality and stage presence as you sing Classical music.”

Winning the National High School Gospel Choir Competition in New York in 1986 made headlines as the choir continued to gain notoriety and placed first in a group of nine choirs. In 1987, the choir returned to New York and won again over a field of fourteen choirs.

A revolutionary gospel concert performance at the Music Educators National Conference Eastern Regional Conference, which typically spotlights classical repertoire, led to the invitation to perform in a classical music competition at the prestigious International Youth & Music Festival in Vienna, Austria in 1988. 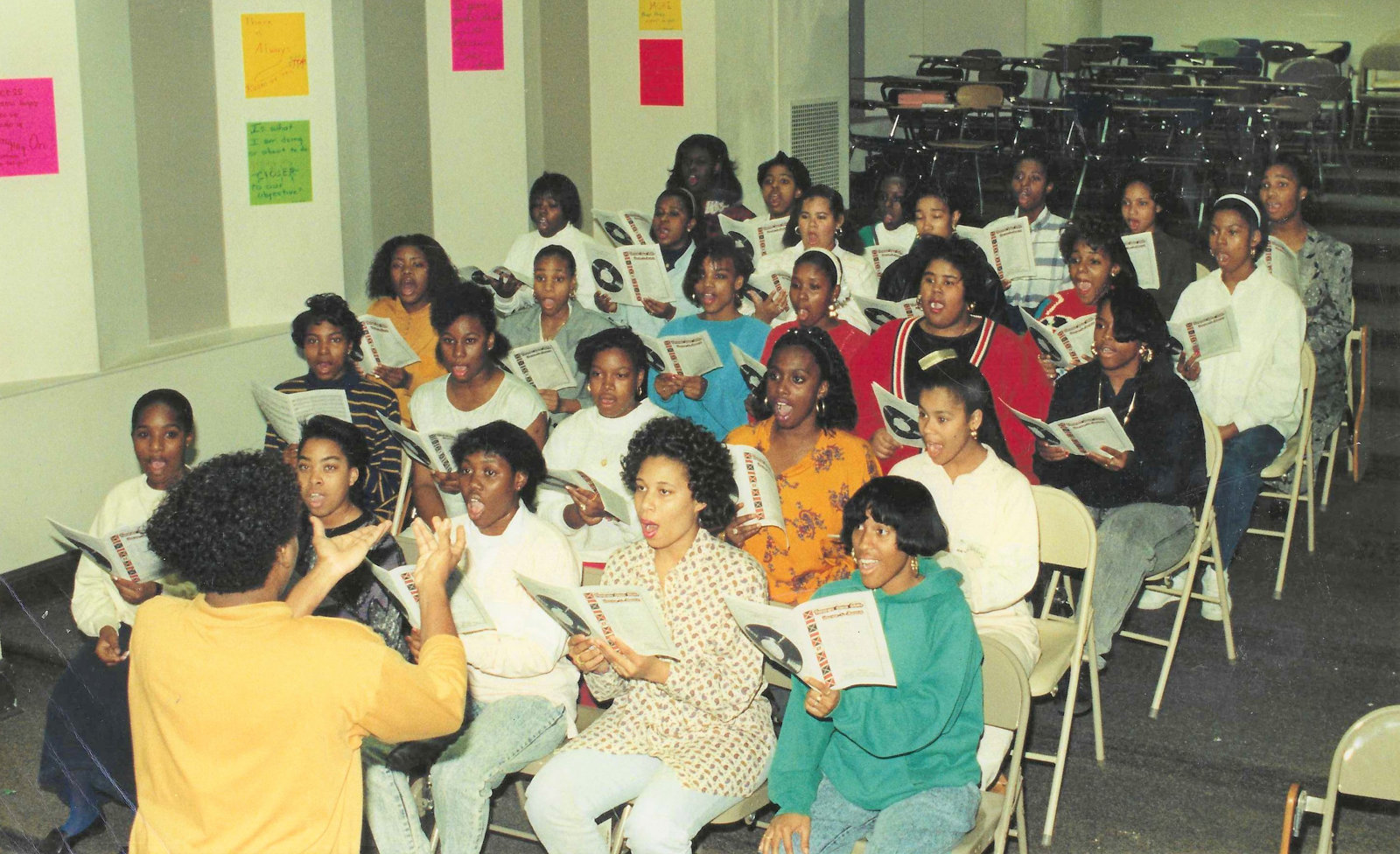 President Reagan Introduced By Jimmy Stewart At The Close Of His Final Christmas [...]